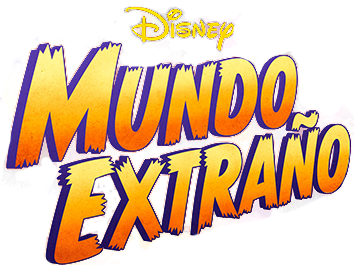 A young couple travel to one of the world's most exclusive destinations to dine at a restaurant that offers a unique culinary experience. However, the chef (Fiennes) has prepared a secret ingredient that will have a surprising result on the two lovers.

After 40 years of absence, Felice Lasco returns from Egypt to his hometown: Naples. There she rediscovers the places, the codes of the city and a past that corrodes her.

A year ago Ricardo (Santiago Segura) and Felipe (Leo Harlem), in charge of taking the children to a camp, stayed outside the train leaving the children inside. Clara (Paz Vega) no longer trusts them and decides this year to take the children personally with the help of her friend Susana (Paz Padilla). However, now they will be the ones who, due to an accident, will be separated from the children. Sequel to 'A todo tren. Destination Asturias'.

When a team of mercenaries break into a wealthy family compound on Christmas Eve and take everyone inside hostage, they were not prepared for a surprise defender: Father Christmas (David Harbour) is in the building and about to prove why this Father Christmas is no saint.

This original action-adventure journey delves into an uncharted and treacherous land where fantastic creatures await the legendary Clades, a family of explorers whose differences threaten to spoil their latest and most crucial mission by far.

Queen Ramonda, Shuri , M'Baku, Okoye and the Dora Milaje, fight to protect their nation from the world powers rising in the wake of King T'Challa's death. As the Wakandans struggle to face their next chapter, the heroes must unite with the help of War Bitch Nakia and Everett Ross and create a new path for the kingdom of Wakanda.